Reconciling the Opposites: Ecstasy and the Shadow 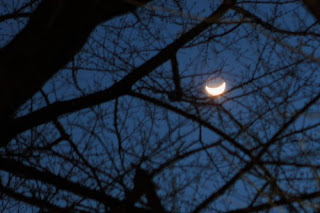